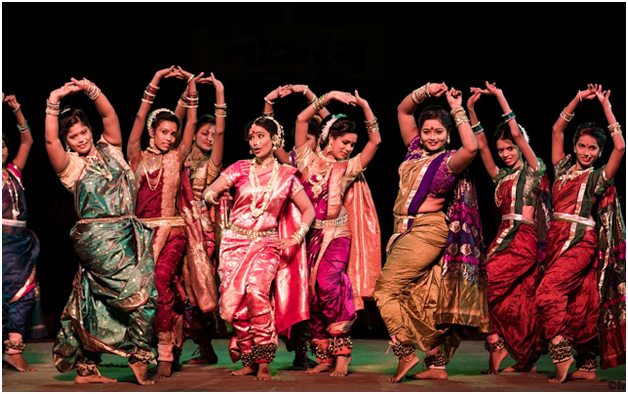 Tamasha is a traditional form of Marathi Theatre often with singing and dancing, widely performed by local or travelling theatre groups within the state of Maharashtra, India. It has also been the subject of several Marathi Films. Some Hindi movies have also included Tamasha-themed songs, known as Lavanis in the past.

Tamasha acquired a distinct form in late Peshwa period of Maratha Empire, in the 18th century, and incorporated elements of older traditional forms like Dasavatar, Gondhal, Kritan, and Waghya-murali, part of Khandoba Bhakti Geet, amongst worshippers of the local god Khandoba.